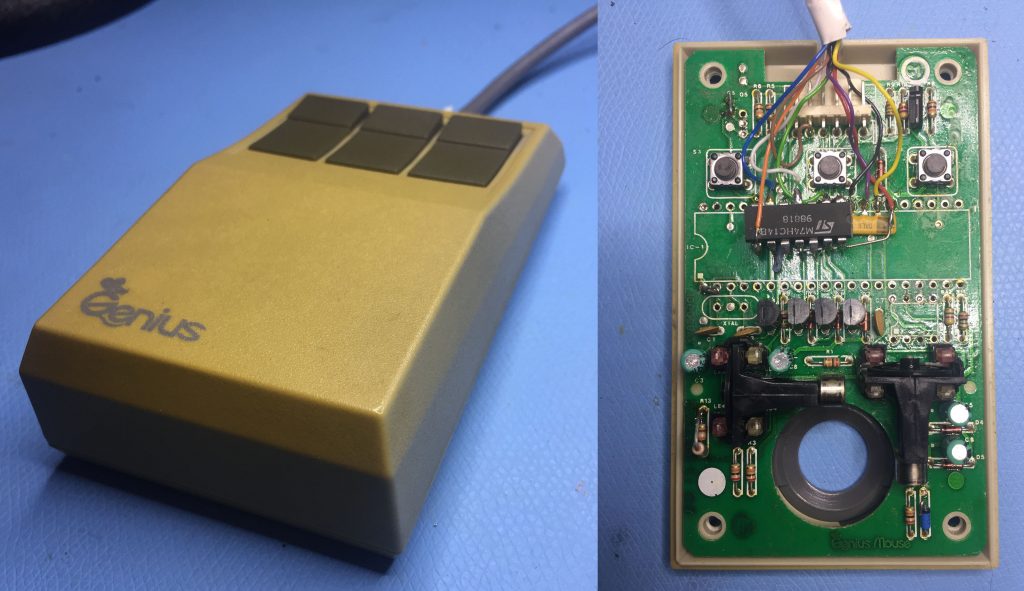 2 thoughts on “Of mice and men (but mostly mice)”