Every year I take the birthday of my daughter as an incentive to get stuff out of the door. 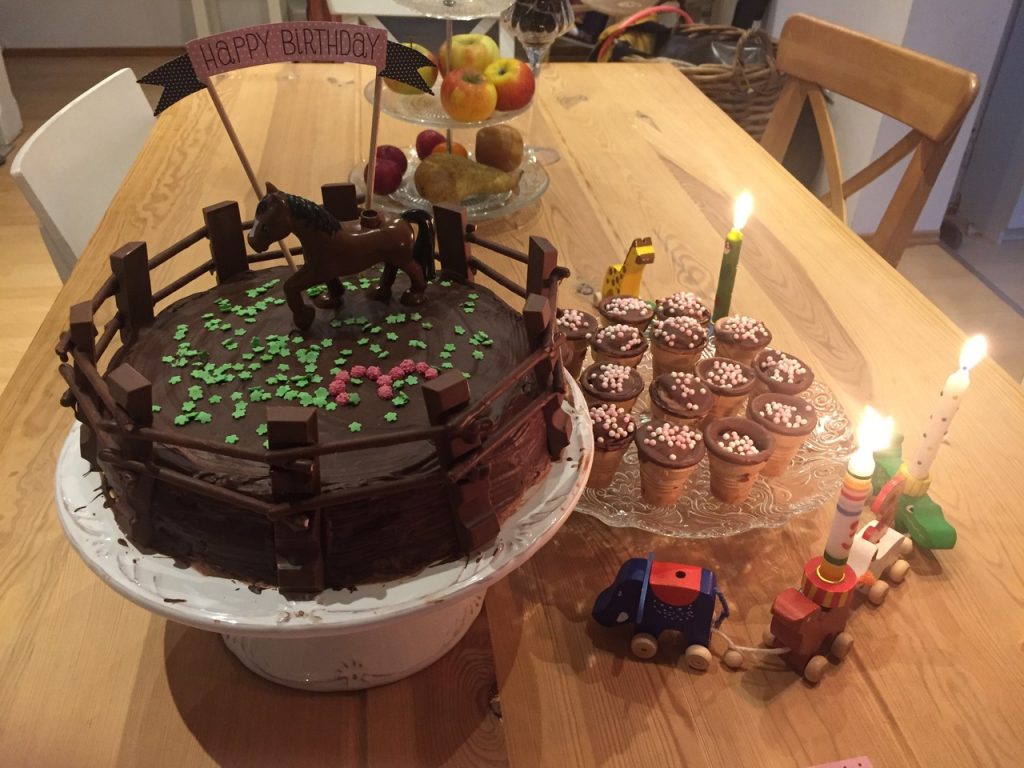 So this year I present to you:

This is mostly a bugfix release. It includes the latest SMSQ/E 3.28. One option was added that instead of a fixed resolution it can use the maximum resolution of the current monitor. Select “Max” as a resolution to do this.

Get it from the Downloads page.

… but there is more

The disclaimer for the following software: you may not sell the software and they come with no support whatsoever. 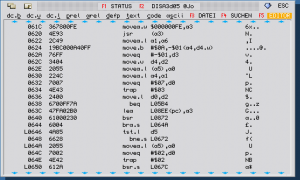 My old friend Jochen Hassler was over for dinner a few days ago and I asked him if I may release his software. He said yes, so here I present to you DISA, a pretty revolutionary disassembler at its time. V3.04 was the last official release done by Jochen in 1999. I adapted the source code for high colour in 2003, but this release 3.05 has never left my hard drive until today. So here they are:

As I got most of my software directly from the authors I usually lack the original manuals, as it is in this case. If somebody could provide that to me I can add it to the distribution.

Update: Thanks to Albin Hessler (who provided the Word document for v2) and David Westbury (who provided a scan of v3) I can now provide the latest manual here: DISA3E.pdf

I didn’t have the time to sort through the source and binaries I have of the ATR device, but I know for example that Dilwyn has a few ROMs or binaries and those can now be used freely, too.

And finally I had a chat with another old friend of mine, Jochen Merz, and he agreed to officially release QMenu for everybody to use. So here is my latest menu_rext file:

Update: apparently I’m not up to date in regards to QMenu, but 7.66 is the latest version I had the source code to. I will do a follow up when I know more about the later versions.

Was this a great birthday or what? 🙂