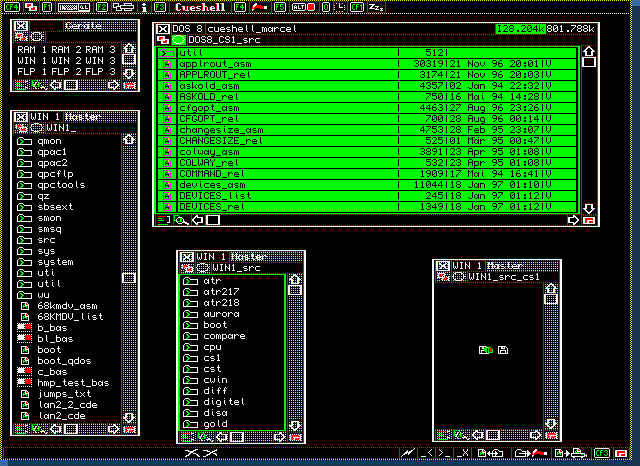 One thought on “Cueshell – The definitive file manager for the QL”